As one of Scotland’s most historically significant cities, Perth has played an important role in the nation’s story. Not surprisingly for a place that has seen continuous human settlement for thousands of years, much has come and gone over the centuries. The followers of Knox and Cromwell, and later the slum clearers, planners and developers, each had their own reasons for taking a pickaxe to Perth, but the cumulative effect of their actions has been to convert most of the ancient city to rubble and road infill. This is the first book to consider just how much of Perth has been lost over the centuries and why. As well as looking at the ancient monasteries and chapels, and other great buildings such as Gowrie House, Cromwell’s hated citadel and the first City Hall, Jeremy Duncan uncovers the vanished streets, waterways and open spaces, the once-cherished industries, beloved sporting venues and many other topics, ranging from schools and shops to post offices and prisons. Superbly illustrated with over 100 old photos and engravings, this book, written by a son of Perth and a keen student of its history, makes lost Perth visible again to new generations. 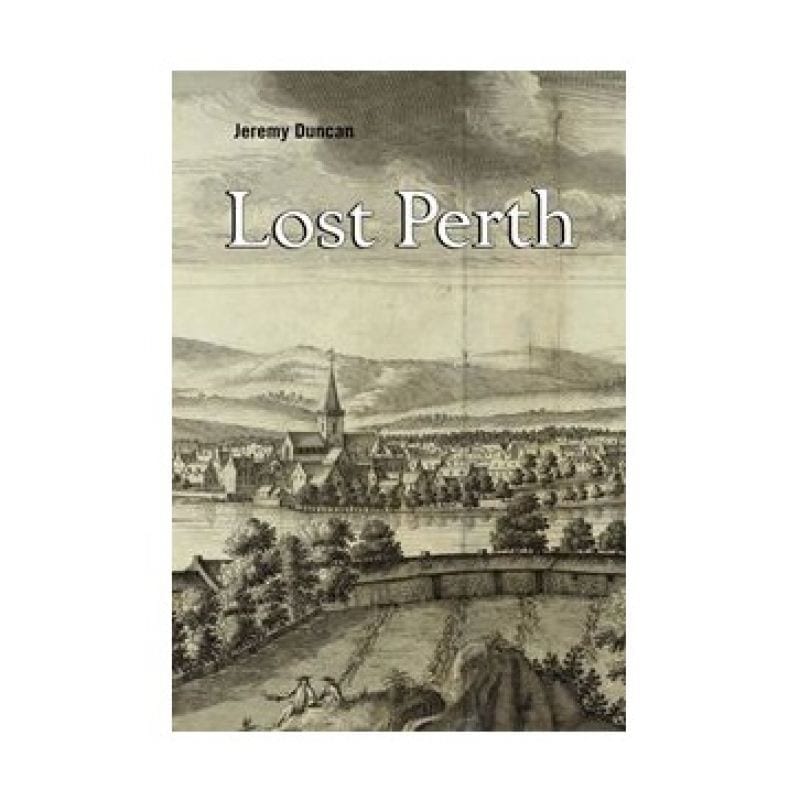